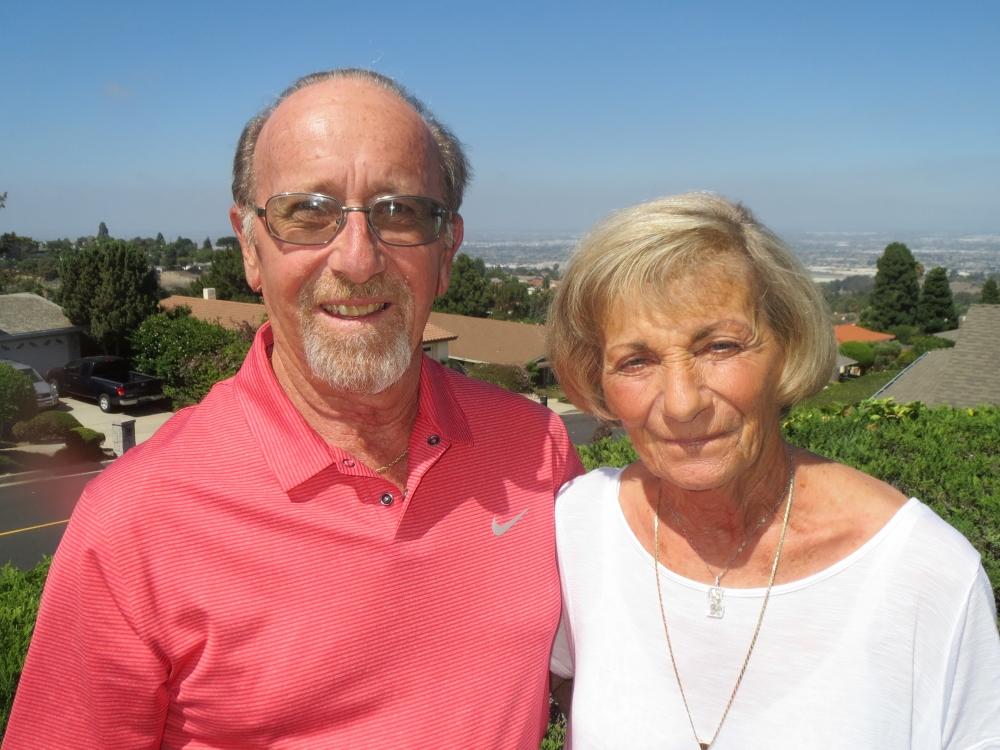 Retired Physician Gives Back to "His Hospital"

Micki, don’t do many things short-term. “We’ve been married 51 years, I had the same job for 46 years, and we have lived in the same house for 45 years,” Norman says. “We live a very boring existence.”

But for the Laskys of Rancho Palos Verdes, an order of boring comes with a side of happiness. “I wouldn’t want to live anywhere else. I love the weather and the community. It’s a great place to practice medicine,” he says.

The couple’s ties to Torrance Memorial run deep. Shortly after the birth of their son and completion of Norman’s internship at Jefferson Hospital in Philadelphia, they ventured to California, where Norman accepted his “first and only job in medicine” at Redondo Beach Medical Group. Norman performed surgeries at Torrance Memorial and South Bay Hospital, where the couple’s daughter was also born.

Through the years, the Laskys have seen many changes in the South Bay’s health care landscape. South Bay Hospital would eventually become part of Torrance Memorial. Norman’s practice would eventually be renamed Bay Shores Medical Group and later merge with HealthCare Partners. It recently merged again with DaVita.

Norman’s personal health care landscape would change too. Five years ago, he was diagnosed with a type of non-Hodgkins Lymphoma that can be controlled but not cured. Under the care of oncologist Dr. Thomas Lowe, he has undergone two successful rounds of chemotherapy that saved his life.

“I owe a big debt of gratitude to Torrance Memorial for my career and health,” Norman says. “Torrance Memorial is now my only hospital, so when I heard about its construction project [the building of the Lundquist Tower], I thought it could use some help.”

In 2013 Norman learned of a way to do that through his CPA, Joe Hohm, a member of the Torrance Memorial Foundation Board. Hohm worked with Norman to facilitate an IRA charitable rollover. This type of rollover enabled him to directly transfer up to $100,000 of a required minimum distribution to a charity without it appearing as income on his annual tax return.*

A recent meeting with financial planner Stuart Tsujimoto, a member of the Torrance Memorial Professional Advisory Council, brought to Norman’s attention a way to give through a charitable remainder trust (CRT). With a CRT, the trustor or other named individual(s) receives annual income for life from assets (appreciated stock, in the Laskys’ case) given to create the trust. After the life of the named individual(s), the balance in the trust goes to the Torrance Memorial Foundation. (Learn more about the additional tax benefits of a CRT below.)

“My wife was comfortable with it, and it feels so much better to know your money is doing good instead of just going to the government,” Norman said. “I would love to see other doctors jump in to help out in this way.”

Today in their retirement, the Laskys spend most of their time pursuing hobbies, and Norman continues to work part-time assisting with procedures at Torrance Memorial. With their children, their spouses and their young grandchildren living just blocks away, the Laskys consider their investment in Torrance Memorial to be yet another decision to ensure their family’s health and happiness in the long term.