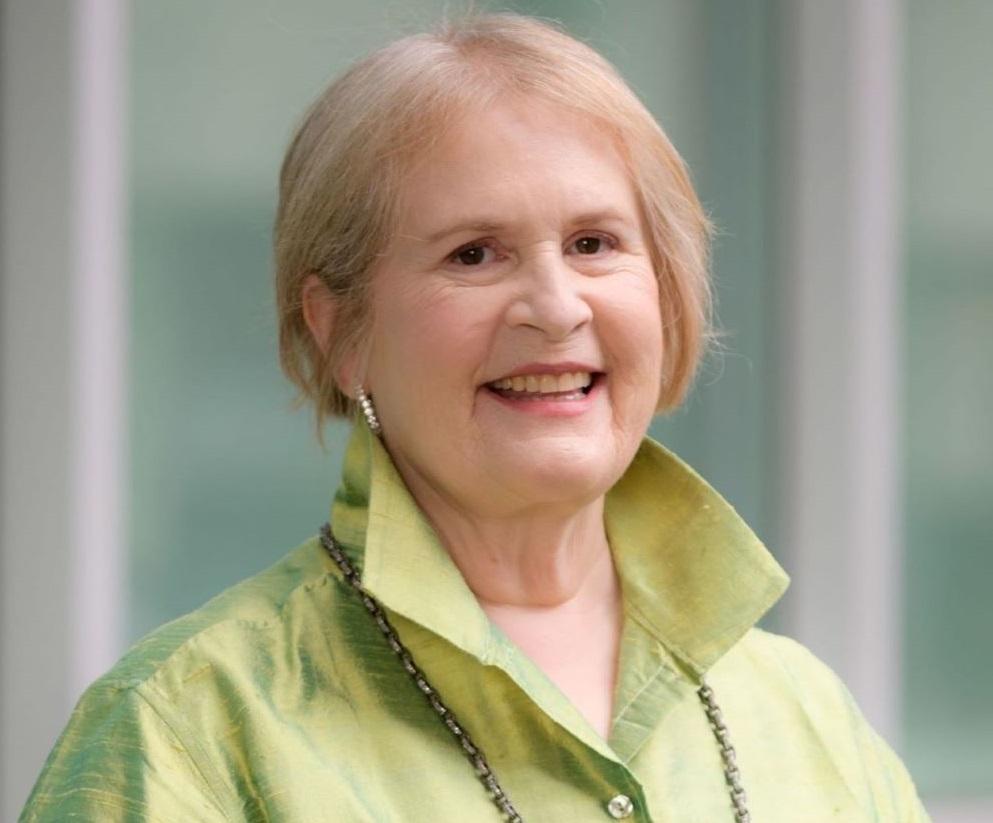 Barbara Schulz, MD, who has worked in obstetrics and gynecology for more than 35 years, used to spend her childhood Sundays accompanying her dad to look at properties for sale in the Bay Area of Northern California. Sometimes her parents would purchase a property and then sell it for a profit.

Her only request for the time spent property searching was that she could go to the corner market and pick out all the candy she wanted once they concluded their search for the day. That was the deal.

Since then, Dr. Schulz’s passion for real estate opportunities in the Bay Area and the South Bay has grown and has often included her siblings, who also caught the property bug from their parents. Her atypical childhood pastime has proven to be beneficial not only for her but will now benefit Torrance Memorial Medical Center. Dr. Schulz has made a planned gift to the hospital. She funded her gift of a charitable remainder trust (CRT) with a rental property she owned.

A fellow of the American College of Obstetrics and Gynecology, she left private practice to join the Torrance Memorial Physicians Network eight years ago. During her extensive career, she has treated such medical issues as infertility, recurrent miscarriages, high-risk obstetrics, menopause and hysterectomy alternatives. Her positive, long-standing relationship with Torrance Memorial inspired her to choose the hospital as the recipient of a planned gift.

“I’ve called Torrance Memorial home for more than 35 years, and they’ve treated me like royalty during my career,” says Dr. Schulz. “It’s a classy hospital; they do things the right way, and they offer so much to the community. Looking ahead, I want to be able to come here for treatment too. So what better way to help ensure they have the funds they need than to make this gift to them?”

Her upbringing not only had a strong influence on her investment choices—as she has continued to buy and sell real estate—but also on her career choice. Her mother, who wanted to become a doctor, became a nurse instead due to societal pressures that prevented many women from becoming doctors.

“My mother came to the U.S. in the 1940s, having lived through the Holocaust, and wanted to become a doctor. But she was told, ‘Women don’t become doctors. You will be a nurse.’” So her mother became a pediatric nurse.

As the time approached for Dr. Schulz to choose a career field, her family advised her to either go into medicine or retail, as the family owned a dime store in San Francisco. Her decision to become an OB-GYN was partially fueled by her desire to bring new life into the world.

Dr. Schulz has a history of giving to organizations she has a connection with. In October 2021 she selected Torrance Memorial, the University of San Francisco and the Friendship Foundation school in Redondo Beach as beneficiaries. With the aid of a wealth manager, Dr. Schulz ensured through her CRT all three entities will receive an equal amount in the years ahead and she will enjoy the tax benefit.

For more information on the variety of ways to donate to Torrance Memorial, please contact Sandy VandenBerge, director of planned giving, at 310-784-4843 or sandy.vandenberge@tmmc.com.