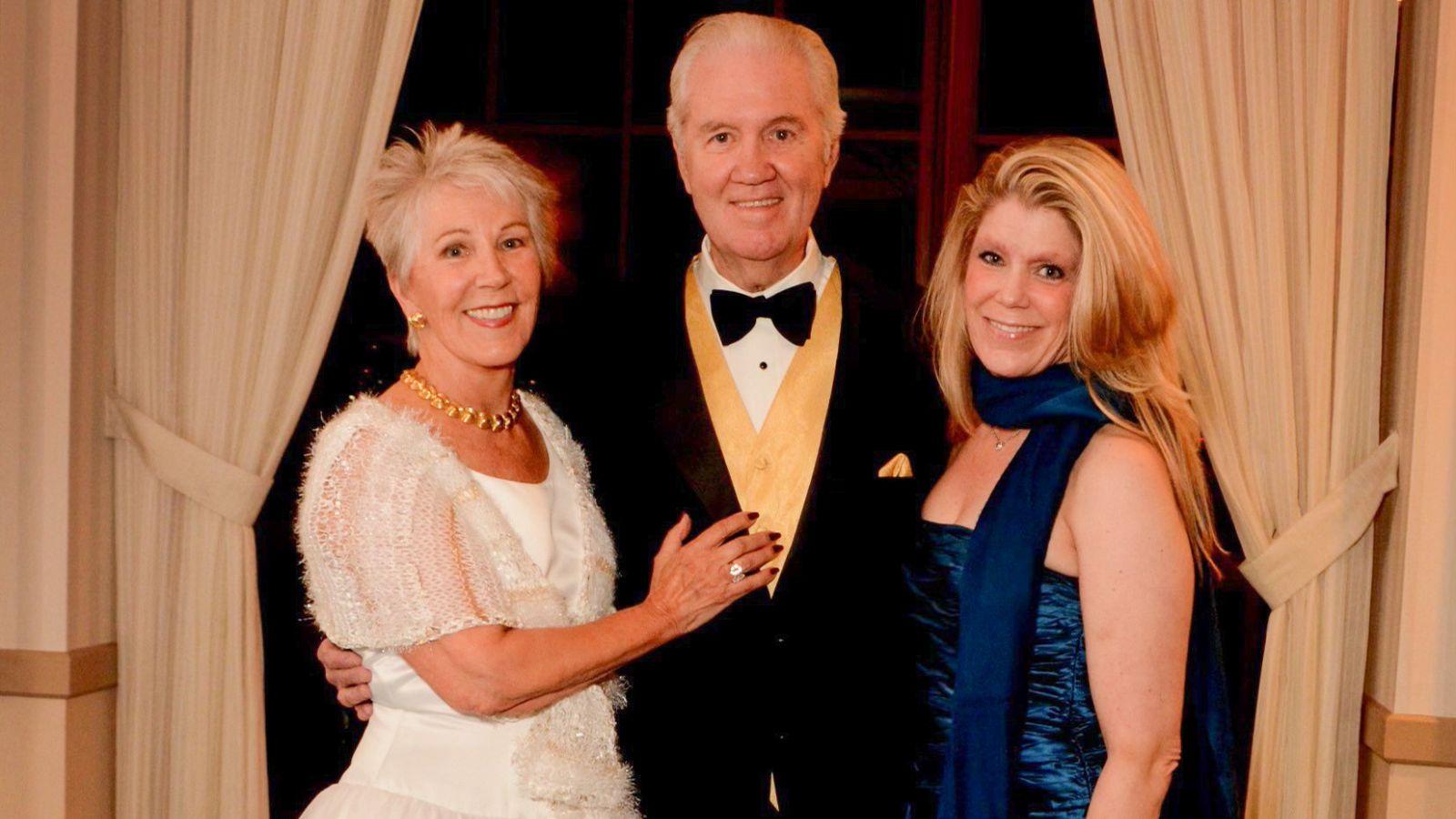 Some rare people spend their entire lives giving to others and exemplify what it means to be of service. Judith (Judy) Sipes is one of those people.

In 1972 Judy and husband Sherrill moved to Palos Verdes “for the clean air.” The gal who was born in Michigan and raised in Louisville, Kentucky, found her way to the South Bay via San Francisco. Torrance Memorial Medical Center would not be the same today if she hadn’t.

In fact, Judy’s 31 years and 5,556 hours (and counting) as an Auxiliary Volunteer is just a drop in the bucket of all the contributions—and the impact—she has made to the hospital and its community. The cofounder of the Luminaries/Novas volunteer programs, former 1996 Auxiliary president and board of trustees member from 1997 to 2003 argues she has received far more than she has ever given, which is hard to believe.

“Cofounding the Luminaries is what I am most proud of in my life. Helping the hospital has been very good for me,” explains Judy.

The lifelong volunteer says after her son died, she was inspired to start the Luminaries community volunteer group to support Torrance Memorial. She recognized the need to establish a way for parents to volunteer with not just their daughters but also their sons.

The Luminaries group was founded in 1990 with Judy and a few other women in Palos Verdes to support Torrance Memorial with their time and fundraising efforts. They engaged their high school aged sons and daughters to foster volunteer spirit in youth through Novas, the popular high school volunteer program. Children of active Luminaries join Novas to garner valuable experience by being patient escorts and helping outside the hospital at special events, making tray favors and blankets for patients or decorating the pediatrics unit.

“Judy loves to laugh, and her fun-loving, creative side really shows in her artistic endeavors as a painter and sculptor. She likes to be involved, and her contributions as a volunteer over the years have been significant,” says Sandy VandenBerge, Director of Planned Giving for the Torrance Memorial Foundation.

Today, at 81, Judy is still volunteering and works every Monday in the main gift shop in Lundquist Tower. In fact, the only time she hasn’t volunteered in 31 years, was in 2020 during the pandemic- which wasn’t her choice. COVID-19 guidelines restricted volunteers over age 65 from being on the hospital campus.

“I couldn’t volunteer last year due to COVID-19, and it was hard on a lot of us who love being at the hospital. Torrance Memorial is our hospital. If anyone in our family is sick, that’s where we go. I missed it so badly. It’s my community. I missed my friends.”

Judy certainly has had some fun moments as a volunteer, including ten years when she decorated and donated trees for Holiday Festival (previously known as Festival of Trees). And it’s no surprise one of her favorite volunteer activities to do with Sherrill was helping others to laugh and play bingo. “Sherrill and I held bingo games on closed circuit television for five years at the hospital and that was just a blast,” she says with a laugh.

While Judy’s self-deprecating humor has led her to say she’s a late bloomer, others might say she’s a life-long learner.

Judy graduated in 1998, for instance, with a degree from Antioch University. And in 2001 she earned a master’s degree in Clinical Psychology at Pepperdine University, which she applied by practicing therapy for five years at the Thelma McMillen Recovery Center.

Dedicated to the continued growth and expansion of Torrance Memorial, Judy and Sherrill, who have been Patrons for years, recently became Heritage Society members. This means they have included Torrance Memorial with a future gift in the form of a bequest in their estate plan.

“The hospital means so much to me and my family and the community, so Sherrill and I want to continue our support even after we’re gone,” she reiterates.

Judy is quick to say how lucky she is to be married 57 years to her soulmate, Sherrill, 85, a former football star at Notre Dame who worked at ABMI Industries as Executive Vice President until he retired in 2001.

The two have much in common, both raised in Louisville, and have had much fun returning each year for the past 40 years to enjoy the Kentucky Derby together.

Judy and Sherrill’s daughter Stacy lives in Manhattan Beach. When Judy is not volunteering at the hospital or at home with Sherrill in Palos Verdes, she likes to go to Manhattan Beach for dinner or a beach walk with her daughter. •